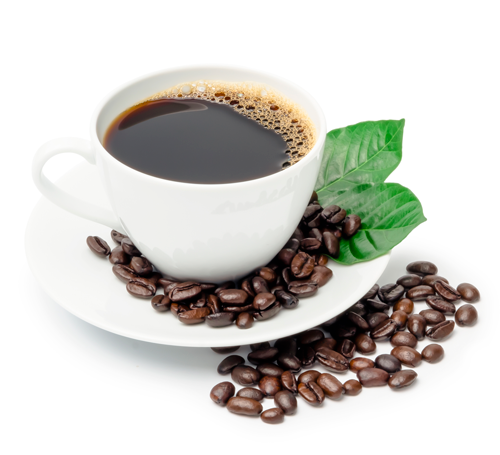 Macdonald Design aims to stimulate your creative juices with our e-zine.

Check out the latest articles here.

Share this ArticleLike this article? Email it to a friend!
Email sent!